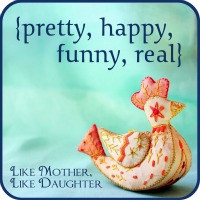 Capturing the Context of Contentment

So last week Auntie Leila suggested we might want to take it easy with the arrival of a new kiddo. I really was going to take her advice but just in case we all got sick during our much anticipated trip to San Antonio Sea World. I HAD to take it easy for another week. I think I will plan next week and finish testing and then ease into school the following week. Thanks for the reminder Auntie! *smile*


{Pretty}
After 45 minutes to an hour of screaming during which time we scared away about 3 families with toddlers this sweet little one finally gave in. You can see how red she is in the picture, from the screaming. 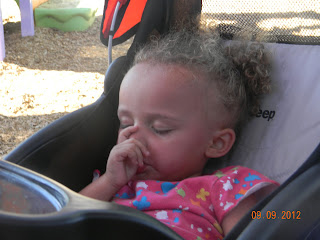 Yes, I know this is a horrible picture but it's the only one I have. That my friends is an ostrich and after Sea World  on the way home we went to the drive through Safari. During the drive through this enormous ostrich (which was nearly as tall as our 12 passenger van) attacked my window. Of Course Shooshoo was sitting in my lap and we were both traumatized. The thing hit the window about 8 times before deciding it couldn't get through it to eat us!Yes, I know in theory ostriches aren't carnivores but I don't want to be the one to prove the theory wrong! So after it was all said and done we (excluding the 2 year old twins who were screaming!) were all laughing so hard we were crying. I'd also like to mention my husband had made fun of me for rolling up the window as soon as I saw that big bugger round the corner of the van, saying I was a worry ward. Well now we all know Ostriches attack! 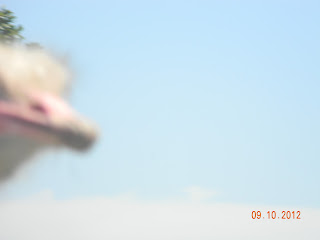 Inside that stroller is our 7 year the victim of the first victim of the rotovirus. At the end of our last day as we were loading up into the car she announced. "You know Sea World wasn't as fun as I thought it was going to be." So let me make sure I understand this...if you spend your vacation running to the bathroom every 30-45 minutes its a bummer?!?!? hmmm...My poor sweet girl. 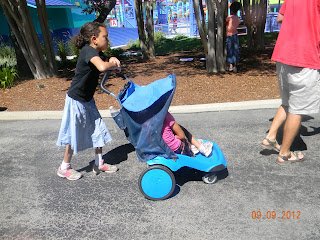 Well I hope everyone had a wonderful and contented week! God Bless you!
on Friday, September 14, 2012